Cookies help us deliver our services. By using our services, you agree to our use of cookies. Learn more 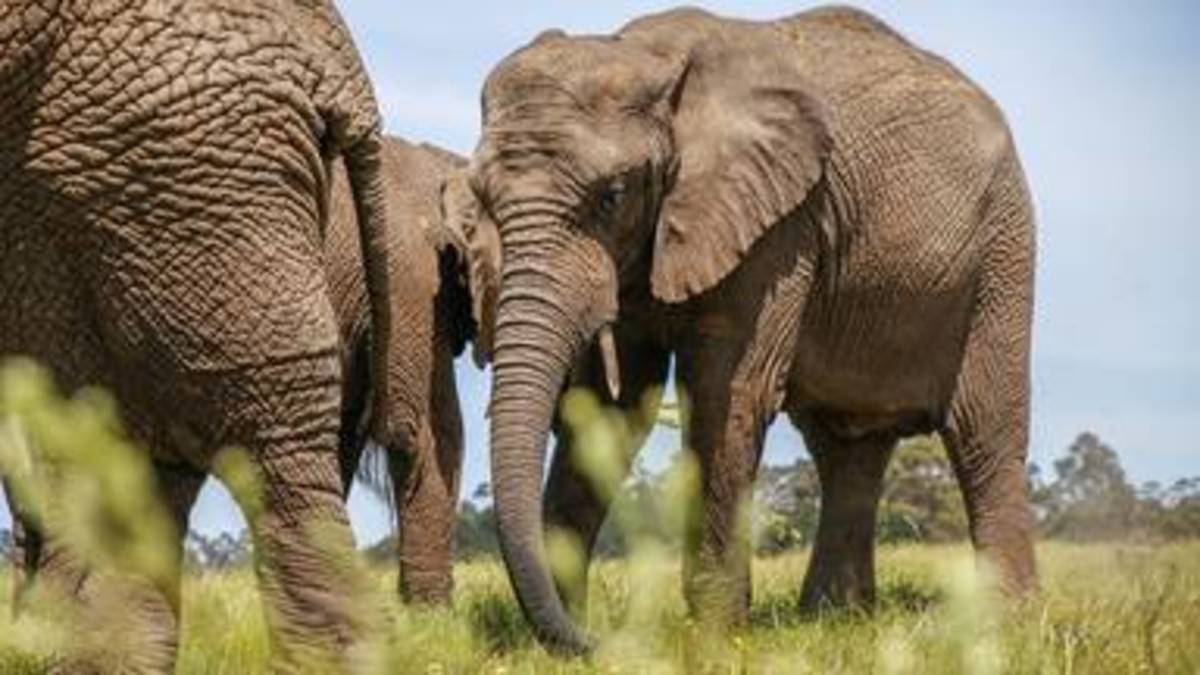 How to Enjoy Knysna Elephant Park

The Knysna Elephant Park (est. 1994) was the first facility in South Africa to house and care for orphaned African elephants. Over the last twenty years, the park has cared for and raised more than forty elephants. These animals include relocated animals, orphaned calves, elephants rescued from culls and ex-circus animals. Some have become part of the resident herd, others have moved onto other reserves and facilities in the Western and Eastern Cape, depending on their personalities, bonds with other animals and welfare needs.

The present KEP herd numbers ten – the largest domesticated matriarchal herd in the country. Our style of management offers guests the opportunity to get up close and personal with our elephants, on elephant terms. Responsible and educational interactions allow guests to appreciate the awe-inspiring presence of these animals, but still give the elephants space and freedom to choose where they want to move, what they want to eat and who they want to interact with. There are no fences to spoil the close encounter and our environment encourages elephants to exhibit natural behaviors.

The Knysna Elephant Park was founded in 1994 by husband and wife team Ian and Lisette Withers. Ian’s family had lived and worked in the Knysna area for several generations and Ian himself grew up surrounded by the legends of the forest and the famous Knysna forest elephants. In the evenings, gathered around the kitchen fire, Ian’s grandfather would tell of his encounters with “Big Feet” and how his great-grandfather had built road passes along the tracks made by these elephants through the Groot River and Bloukrans gorges and forests.

Sadly, by the time Ian and Lisette settled on their farm just outside Knysna, the elusive forest elephants were all but extinct, with a mere five animals thought to still survive. Then, in 1994, Ian and Lisette heard of two young elephant calves, rescued from a cull in the Kruger National Park, that were in need of a safe home. Would this be an opportunity to bring elephants back to Knysna? Could this young elephant pair help to highlight the conservation needs of elephants in the nearby forests?

And so the foundations of the Knysna Elephant Park were built on the struggles of the elephants in the Knysna Forest. Harry and Sally (named after a famous movie of the 1990s) arrived at the Park in October 1994…little did Ian and Lisette realize how this small family would grow. It did not take long for the word to spread throughout South Africa: The Knysna Elephant Park was a space that could offer elephants in need a good home. Twenty years later, more than forty elephants have passed through the gates of the Park; and the park has developed from a small shack into a world-class elephant facility.

The hefty family has welcomed thousands of visitors over the years, giving them unique insight into the lives of elephants. Guests are privileged to have a close-up and personal encounter with these gentle giants and leave having gained a healthy respect for these wonderful animals, as well as a better understanding of the African elephant and his plight across the continent.

We absolutely LOVED every minute of our time and experience at the Knysna Elephant Park. It will re...  -  Gabrielle.

Book things to do at Knysna Elephant Park. 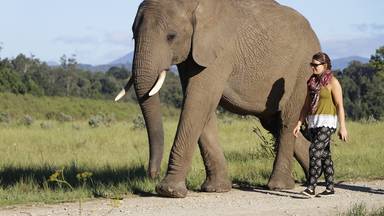 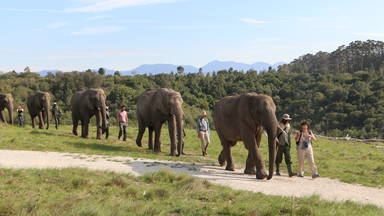 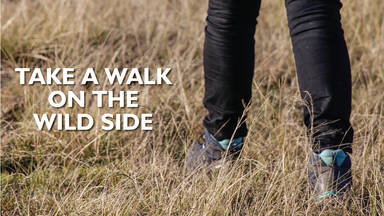 Best Things to Do at Knysna Elephant Park

Find the best things to do at Knysna Elephant Park. 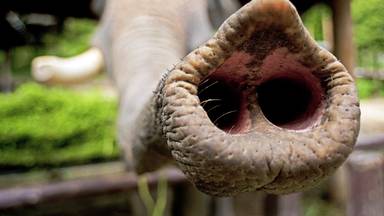 More Things To Do Here

We absolutely LOVED every minute of our time and experience at the Knysna Elephant Park. It will remain one of the highlights of our lives...to get so close to elephants. To be able to walk alongside them. Everyone we came into contact with was friendly and helpful and interested in us. Thank you!

We as a family thoroughly enjoyed every second of our time. The guides were exceptional, knowledgeable and super friendly. A must do!!

What an amazing experience. Despite poor weather we were able to feed and walk with the elephants. It was great and everyone was so helpful and professional.

A wonderful and incredible experience. We loved being with these majestic creatures and hearing their individual stories. Thank you for all the work you do.